Memory Experiment Hints at Psychic Abilities, but Cannot be Replicated 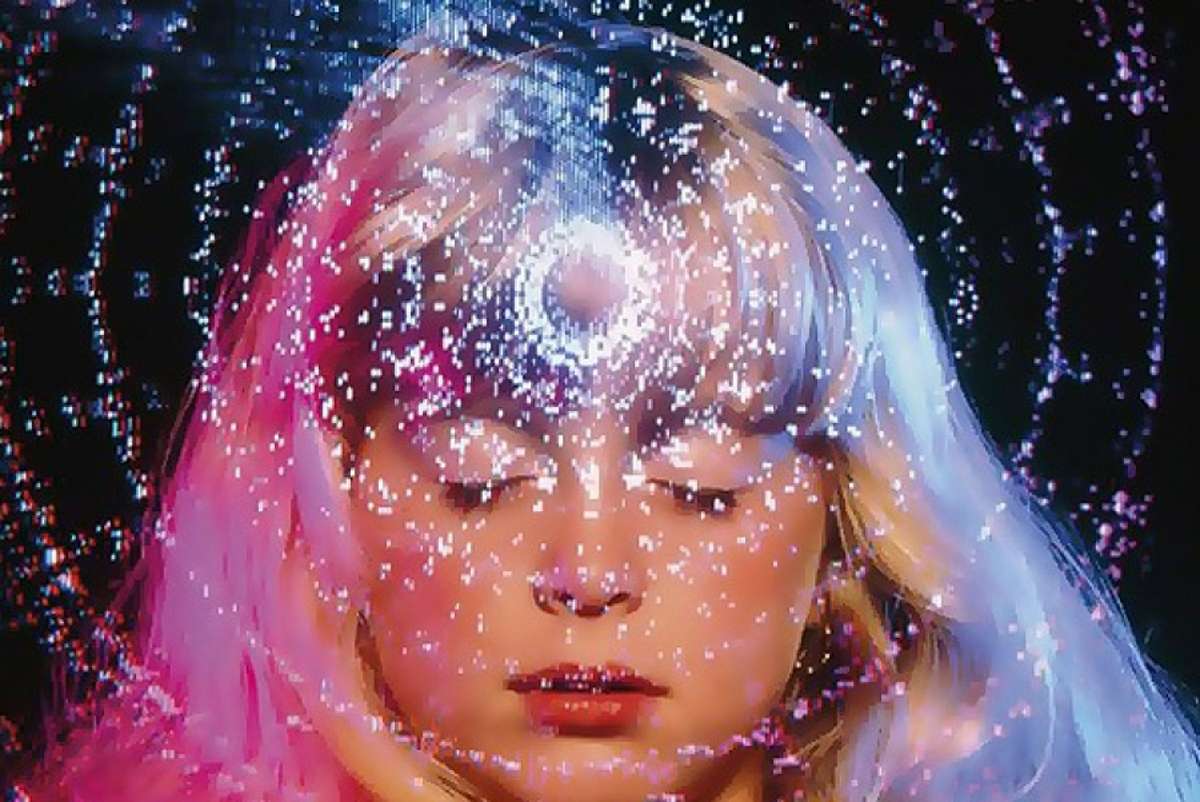 Claiming that psychic abilities are possible to possess is huge. However, a study at Cornell University a few years ago, claimed just that. Using a basic memory experiment, you may start by giving participants a list of words that they need to remember. Once they have had some time, you ask them to do some sort of task that is distracting. Then provide a list that was larger than the original, but still contains some of the same words. Have participants say or mark the words they recognize.

In the Cornell study, this was altered a bit. The researcher had participants read a list of 48 words and immediately write down all they could remember. Then he offered a random selection of 24 words from the bigger list and asked participants to type them on a computer. The recall came before the practice which is backwards from normal. At face value, this resulted in participants recalling words they were told would need to be remembered in the future.

This can be explained in two ways, an error during the experiment that resulted in false findings or precognition really exists. The way to determine which is true is to try to replicate the experiment. This is basic experimental science. If something cannot be replicated then it is not reliable, but if it can then there is evidence to be supported. This is highly important when a study suggests something like precognition does exist.

So Does it Exist?

While failed replication does not necessarily mean that the original was wrong, something definitely went awry. However, for something as extraordinary as precognition, we need to see supporting evidence. Unfortunately, research does not seem to support such existence. That being said, the original study is not so impressive for the results, but the controversy it caused. The original study was published, but research suggesting the opposite ha a hard time reaching the community. This was alarming to the psychological community. This is because the psychological community were already issues facing the discipline.

The biggest concern was that the psychological discipline was already seen as “not a real science” an that willingly publishing results on something that leaned toward supernatural abilities, but refusing evidence to the contrary would only further that issue. While some of the issues in the area have seen repair, there is still concern that studies are limited in publication, at least those with real evidence and strict standards. Research is important in any field, but in psychology this can be tricky because the basis is a study of the mind and emotions, sometimes motives. These are not things that can be easily quantified or even replicated. However, when exact studies are replicated, similar results should be easily found.