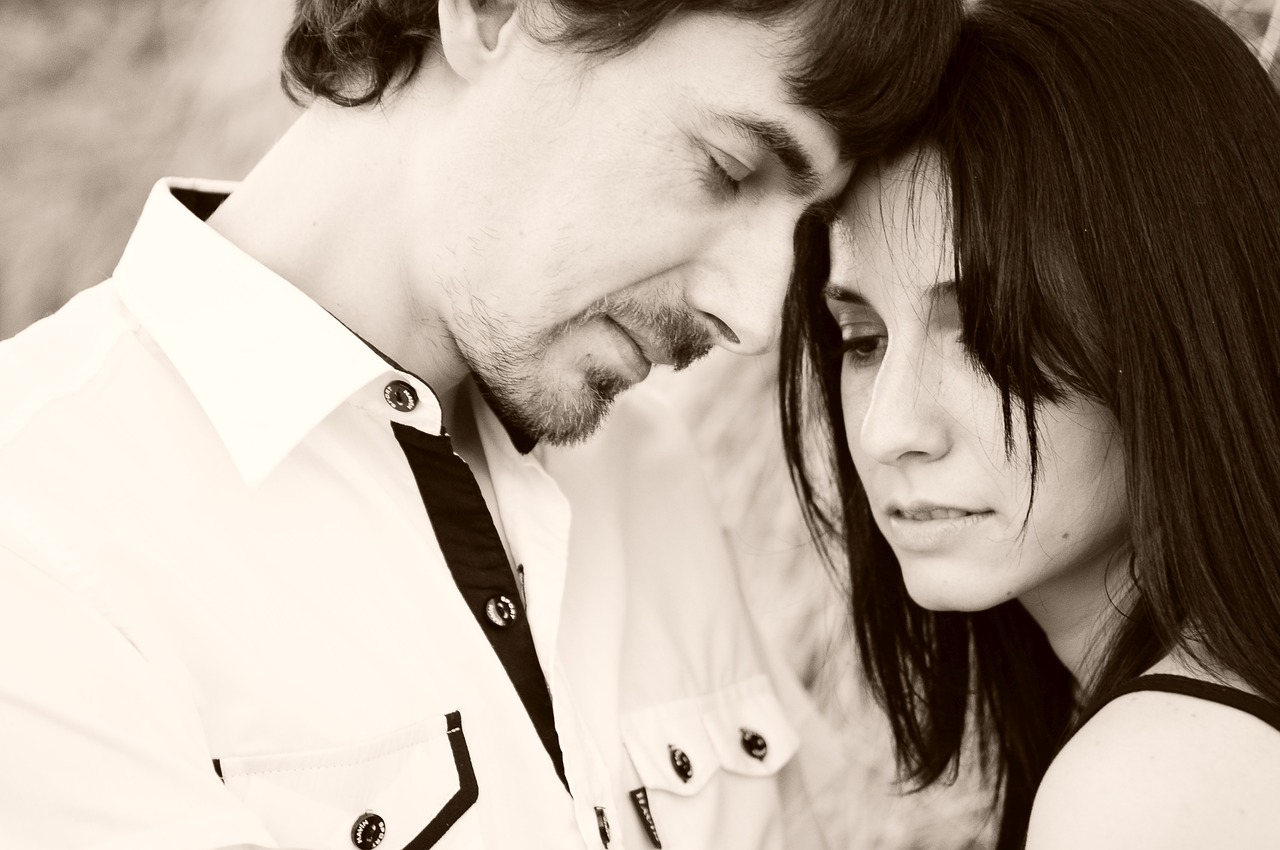 Though roles can switch, the masculine energy is usually the runner with feminine energy being the chaser. When looked at closely, both twin flames are runners and chasers. Both are running from healing, but the runner moves away from emotions and connection with self while the chaser runs from self-healing and the expectation that others can feel a void. This pattern is unconscious, but as the lessons are brought into consciousness, the cycle can be stopped and lessons learned.

When a twin flame is running away, it can be easy to become the victim, but they are running from themselves not their twin. In fact, they are running from intense emotions that have not previously been processed. The masculine side often finds emotions very hard to process. There is an often unspoken fear that intense emotions can be overwhelming and cause destruction. This causes the runner to avoid emotion and self-reflection. The chaser will then blame the runner to avoid any responsibility for their own happiness.

Runners are running from what they feel is reflected through the chaser because of an intense worry that change and healing will be a failure. This can make them believe they are not worthy of love. This can easily lead to ineffective communication, cutting ties, keeping the chaser at an arm’s length, or even denying a connection. This is self-sabotage.

This does not mean we are without hope. While runners are running because of ego fears, the connection forces the soul into consciousness even if they are fighting it. At some point because the soul is stronger than the ego, the fighting will stop and the higher self-truth will surface. At this point, the runner will give up running from fears and start letting go of the emotional baggage.

Chasers can be demanding, clingy, intense, and critical which leads a runner to feeling like a bottomless pit needs filled but they cannot do it. One flame cannot make the other whole if they, themselves, are not first whole.

If the balance shifts then roles may reverse. If the unhealthy behaviors continue, the balance will never equal out and harmony will not be found. Once your own role is observed, you have the ability to end the cycle and create balance with a twin flame. This involves letting the runner run until they are ready to reflect.

This requires giving them space so that they may run out the energy. It may take time but they must realize they are unhappy with themselves before truly awakening. It could potentially take years, but this may be what the universe desires. There are no accidents, it is how it should be in life. During this time, look deeply within yourself so you too can heal. Both sides need healing. There is no need to run or to chase a true twin flame.