Who and What Psychics Are 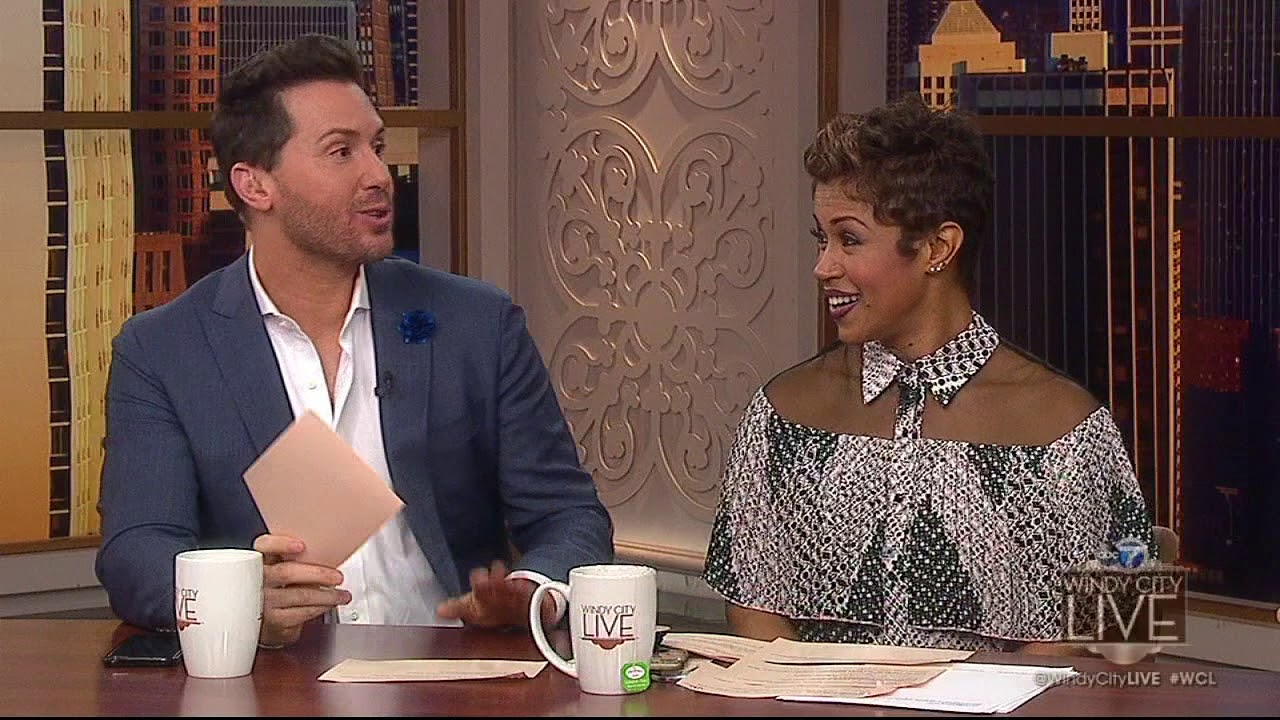 Psychics are people who can recognize the mind’s supernatural capabilities. They work to expand their skills and to develop their powers and abilities that lie outside the realms of earthly understanding and physical science, and function outside natural law’s domain. Psychic skills include the ability to manipulate, interpret, and report on information and events that can’t be explained within the confines of physical science.

A psychic deals with things related to the human mind and soul. Psychics engage in powers relating to the immaterial, to the influences of spiritual forces, and to universal energy. Their efforts lead them to acquire abilities and insights, such as clairvoyance and telepathy. People who work to develop their psychic abilities can become proficient in activities such as ESP, palmistry, mind-reading, telepathy, clairvoyance, mediumship, and other aspects of spiritual exploration.

Am I a Psychic?

Everybody has psychic potential. However, their abilities may remain dormant until something awakens them to take action. Like any skill, psychic ability only develops when desired and practiced. If it’s neglected, it will weaken and eventually fade.

Scientific proof of psychic abilities is gaining wider acceptance. Thousands of people practice psychic arts, and countless others believe in them. The scientific evidence that everyone possesses psychic abilities is becoming nothing short of overwhelming. Modern physics has both the tools and the means to embrace this fact. Psychics and mediums have conducted readings and relayed messages many millennia.

Today, there are more practicing spiritualists than ever before, and spiritual expressions are more widely accepted. Nearly three-quarters of Americans consider themselves spiritual. Individuals like Iyanla Vanzant, Neale Donald Walsh, Louise Hay, Elizabeth Gilbert, Richard Bach, Alice Walker, and Oprah Winfrey are some of the more well-known “spiritual” Americans.

The Thinning of the Psychic Veil

Psychic activities aren’t considered taboo anymore. People who hold psychic-friendly beliefs aren’t thought of as peculiar, creepy, or bizarre anymore. Psychic arts as professions are now accepted. Such practices endeavor to uncover the inner perspective of spirits and the universal interconnection of those spirits. Psychics believe that since we all are spirits, and that all of us are connected, that we all are psychic at some level. How proficient we become with our psychic tendencies is totally up to us. And growth is definitely possible with appropriate training.

Training to grow psychic abilities, like training for any sport or career, is crucial. You possess the power to decide, so you can choose to develop your unique psychic abilities whenever you choose to and for whatever reasons you may have. Nobody—not even experienced members of the psychic community—can know for certain or has proof of the origin of psychic abilities. Therefore, it’s totally up to you to have trust in the process and to believe that you can acquire psychic powers.

According to the psychic community, spiritual energy works for the good of humankind. Spiritual energy guides you to understand your spiritual nature and, consequently, to the truest expression yourself. The community believes that the proper use of psychic gifts will benefit you; they never function to stroke your ego. Psychic practitioners support the identification of the spirit’s true essence. They illuminate the meaning of and the true nature of spirituality for the world.

The difference between people who have psychic abilities and people who don’t is a simple matter of intuition and training. The mind isn’t just a physical component like a leg or an arm. It’s a powerful tool that helps us access our inner selves and the universe. Everyone can learn how to stand in their own power, in their own way, and in their own time. Psychic training can help them do all of those things.

People who want to access the infinite power of the universe share similar characteristics. It’s likely that you’ve met some of them. They appear to know what will happen before it actually happens. They’re able to read other people’s minds. They’re both blessed and cursed by being intuitive. They seem to go about their daily lives in a unique way.

Do you see any of these characteristics in yourself? Are you psychic, and you’d like to learn more?

You need to choose an avenue to direct and focus your psychic leanings. This process is neither elaborate nor complex. You first must acknowledge the fact that skilled training and instruction will be involved no matter what you decide to do. There’s no profession or occupation, whether you have a natural talent for it or not, that requires no training. A wish, inclination, or talent to become something will not cause it to be. You need to treat the talents you have as a foundation, and build a fortress of knowledge and skill upon it.